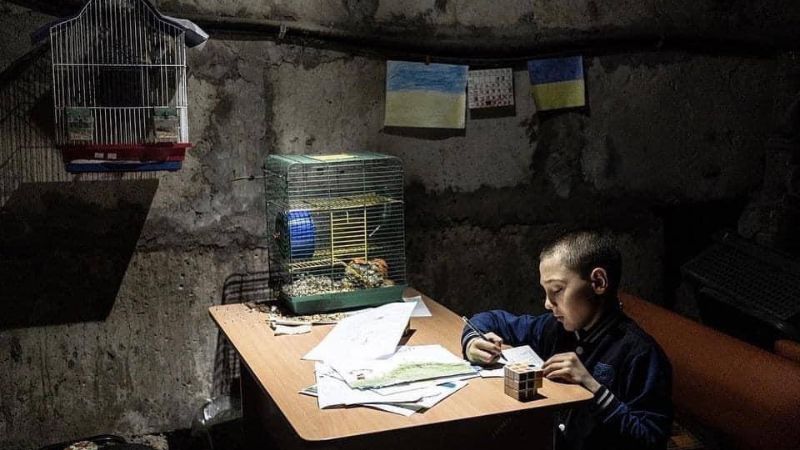 It is known that consequences of any war are far-reaching, affecting absolutely all layers of population, including children, in different ways. For example, by estimates of a research conducted couple weeks ago, more than 1 125 Ukrainian children have already become direct victims of the war, with 383 of them killed and more than 742 injured or wounded. 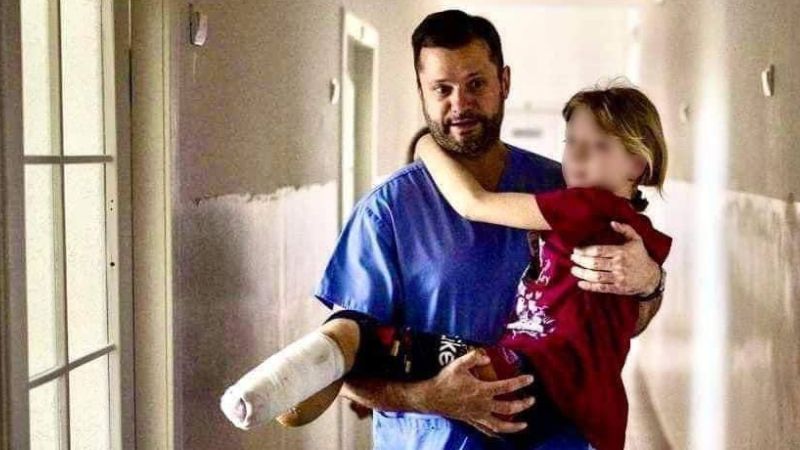 On the other hand, the terrible war underway in Ukraine does not go by unnoticed for the rest of the Ukrainian children whose mental health has significantly deteriorated… According to the same research, since February when the full-scaled invasion started, 3/4 of children have had special symptoms, including but not limited to mood swings, increased anxiety, sleep disorders, poor appetite, impairment of attention, outbreaks of aggression, cessation of desire to communicate, nightmares, panic attacks, and even self-destructive behavior.

It can be explained by the fact that many Ukrainian children have witnessed hostilities or at least undergone secondary traumatization by watching news or listening to adults; many have spent much time in basements or bomb shelters amid air raid alerts; many have left places of their permanent residence by moving within Ukraine or abroad, changed their school setting, etc. 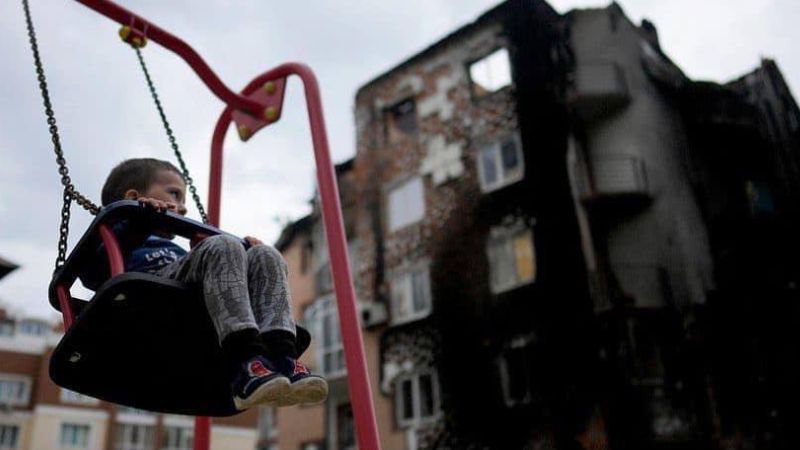 For this reason, being guided by a deep desire to serve different layers of the Ukrainian society at this tragic time, Ukrainian Evangelical Theological Seminary has launched a new two-year program in Children’s Counseling.

The ultimate goal we pursue is to glorify our God through training and equipping Christian volunteers and church ministers who are directly involved in children’s ministry at their churches, day-care centers, families, orphanages, etc. 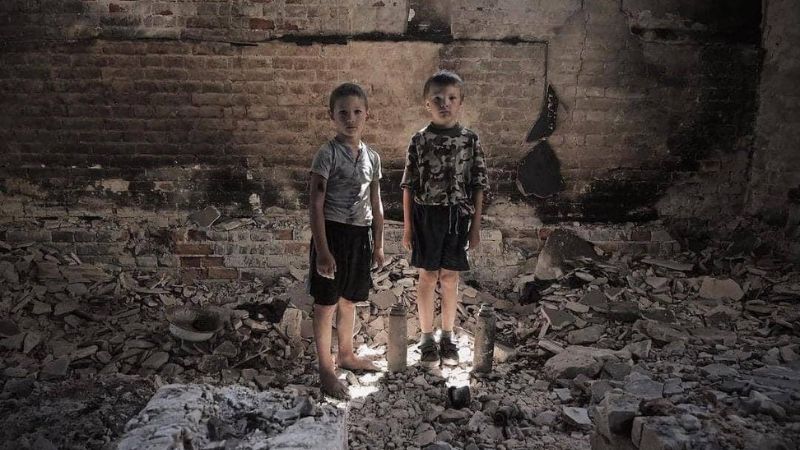 Therefore, we ask you to pray about suffering Ukrainian children and also our endeavor to meet one of the most acute needs of today in the war-torn Ukraine.

The following are more testimonies about ministry of our students at the wartime:  ...

Mission on the campus and beyond

More and more people are coming to the seminary cafeteria from our neighborhood and...

Dear friends!   After the Russian Federation has launched a full-scale offensive...